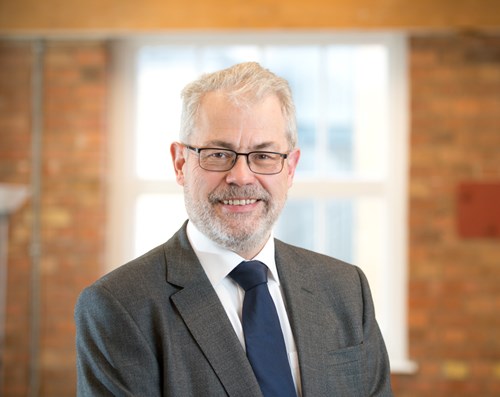 Phil was appointed CEO of the Electrical Safety Council - now known as Electrical Safety First - in 2009. Previously, he served as its Director of Charitable Affairs and was formerly the Marketing and Business Development Director for the National Inspection Council for Electrical Installation Contracting (NICEIC). Phil has had a distinguished career in the electrical installation industry with key organisations including the Electrical Contractors’ Association (ECA). During his tenure at Electrical Safety First, Phil has increased the Charity’s public and political profile, and has overseen the Charity’s development as a key contributor in the field of electrical product safety. He holds a Master of Science degree, with Distinction, in Management in the Voluntary Sector and is a Fellow of the IET.