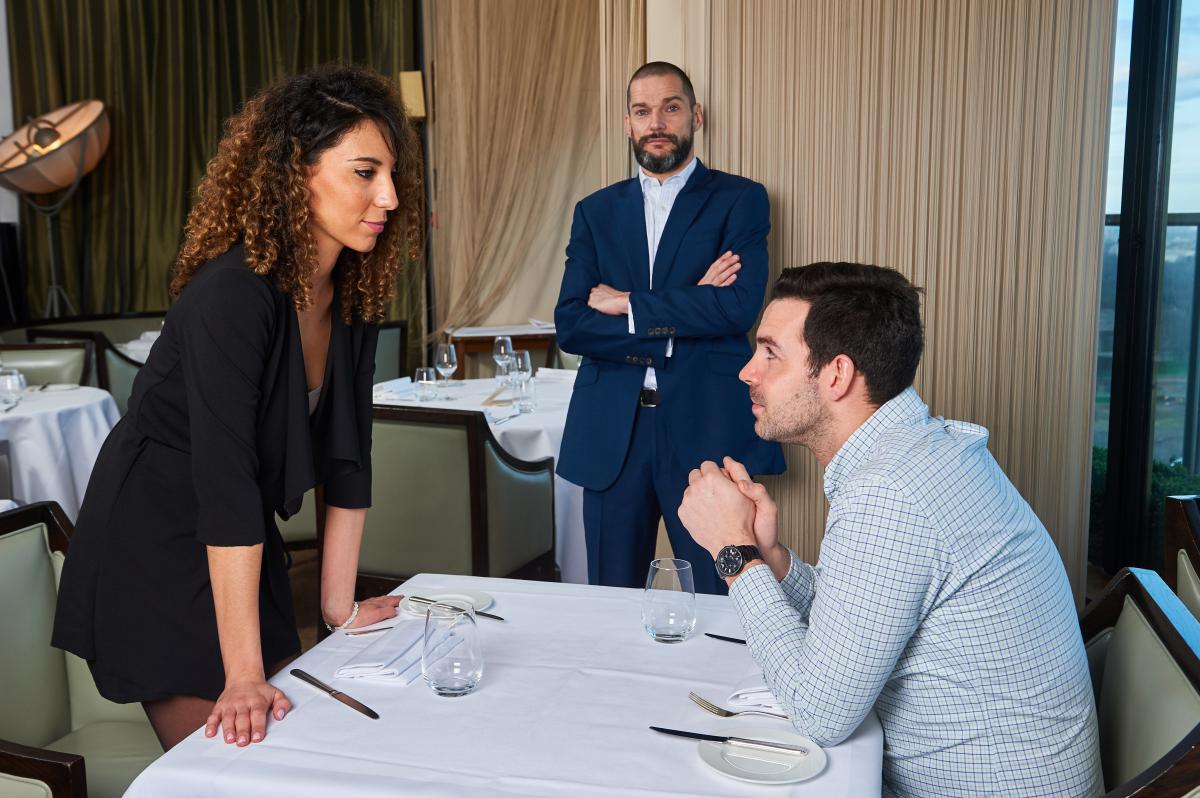 Ever been stuck with a dud of a date? Need to make a quick escape? We’ve got the perfect excuse: ‘I’m sorry, I think I’ve left my hair straighteners on!’

Hair straighteners and curling wands have long been accused of sizzling hair, but we've found that they are also a major cause of dangerous burns and house fires. So, whether it’s getting ready for a big date or just a trip to the shops, our message is to make sure to switch off your straighteners after using them. They still make a great excuse to leave suddenly if your date isn't going as planned!

So what makes a bad date? A whopping 72% of people said that they would want to pull the plug on their date if they were rude to restaurant staff. Others major turn offs included swearing, talking about an ex and getting drunk. 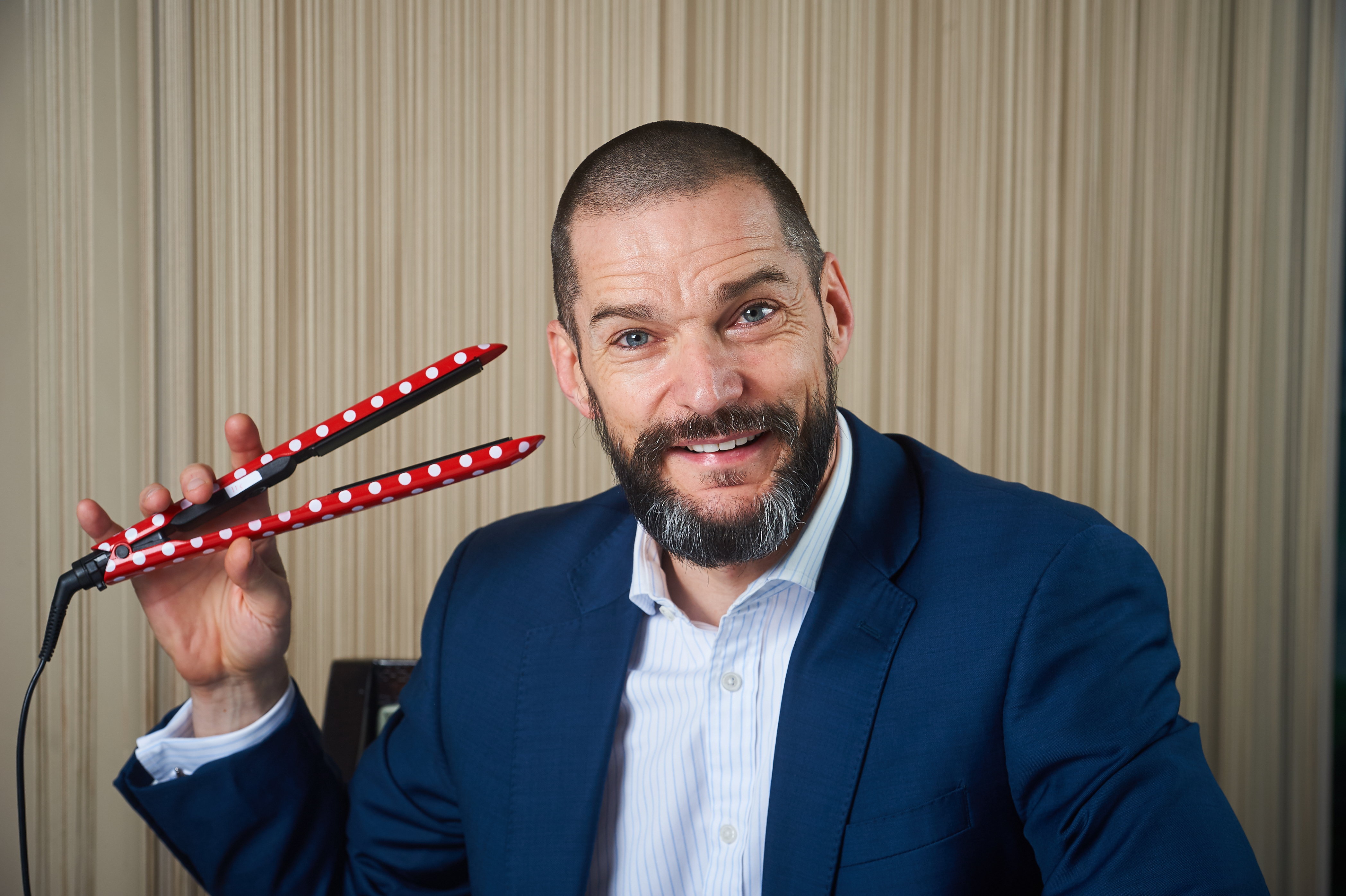 “This survey backs up something I have thought for quite some time; that impressing your date isn’t just about how you treat them but also others around you, including the waiter. To have a good time, you must engage with everyone, including your date.

“I always suggest meeting for one drink, that way if it goes well you can suggest staying longer. If it doesn’t, say that you think you left your straighteners on. It could set your house on fire so it’s unlikely that your date will complain or convince you to stay! As for women who say they would ditch a date for suggesting splitting the bill - it’s 2016! It’s an equal world so expecting the man to pay is wrong!” 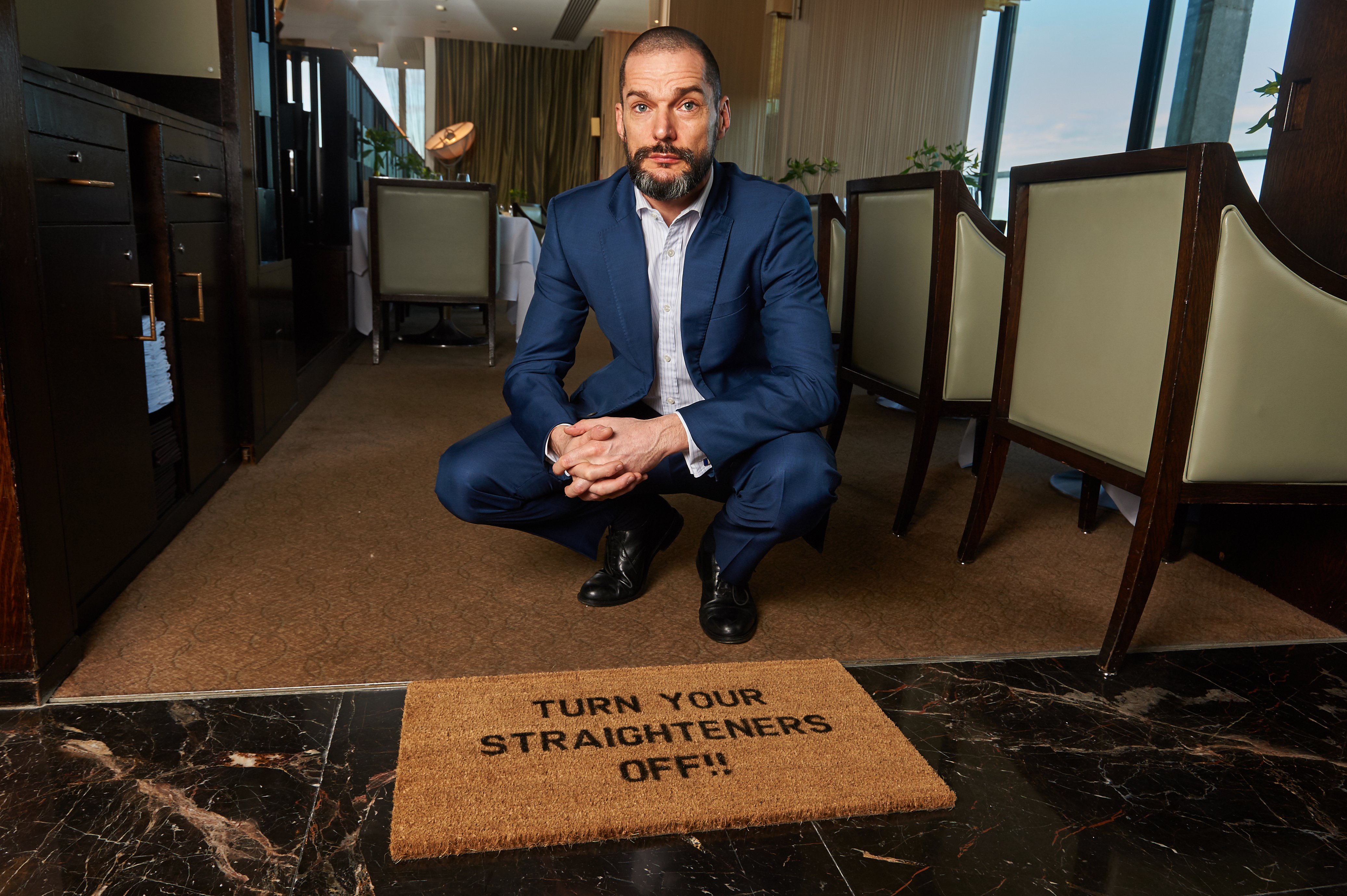 Want to know more? Our Beauty Burns page has advice on how to keep your children safe around straighteners.

We recently teamed up with celebrity chef, Rosemary Shrager, to produce a series of informative vide...

How To Prevent An Electrical Burn

An electrical burn is caused when a person comes into contact with a live current, such as touching ...