How To Spot A Fake Apple Charger

After shelling out a couple of hundred pounds for a phone, it’s tempting to cut corners when it comes to replacing a worn-out charger. After all, how dangerous can a charger really be?

Pretty dangerous, actually. We tested a range of fake iPhone chargers and found that 98% of them had the potential to cause a lethal electric shock or start a fire. It’s a scary thought, especially when you think about how often we continue to use our phones while they’re charging. And if you leave yours to charge overnight, you have even more reason to be concerned.

A fake charger could also completely destroy your phone - definitely not ideal. Buying a cheap phone charger may save you a few pounds to start with, but it could end up costing you a lot more in the long run!

How can a fake Apple charger affect my phone? 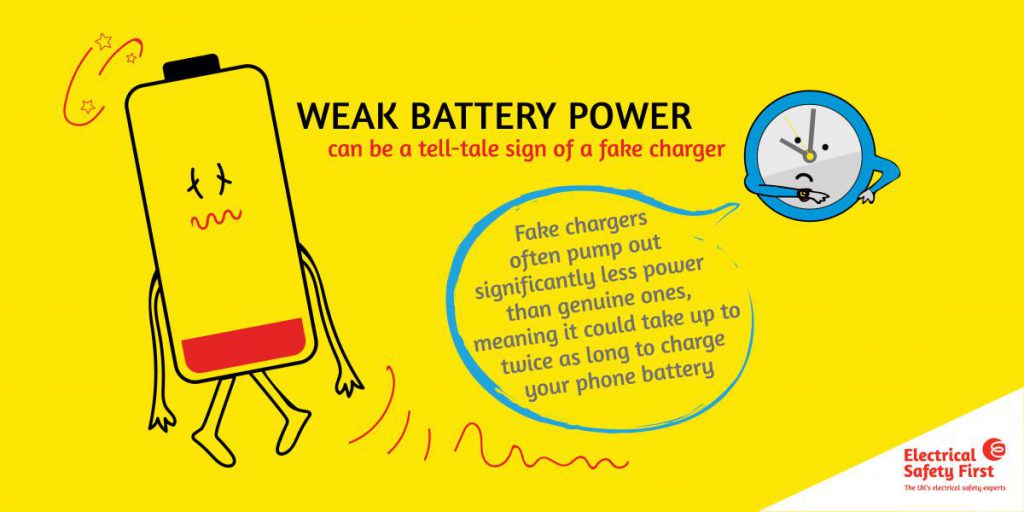 What are the most common signs of a fake Apple charger? 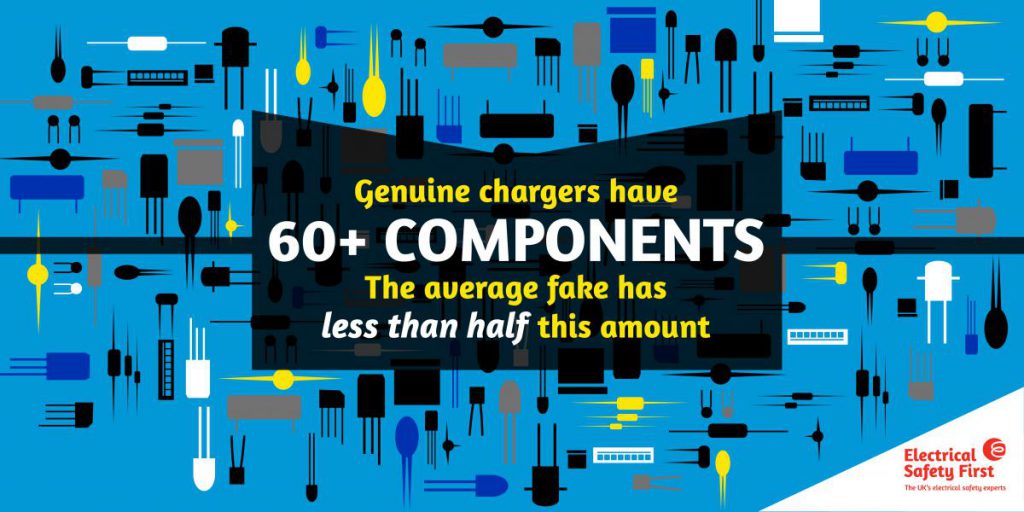 Click here for more advice and information on fake and substandard phone chargers, and join the conversation on social media with the hashtag #SpotTheFake!

Shop smart and safe this Christmas

As Black Friday, Cyber Monday and Christmas looms closer, many people are starting to head online to...

The Dangers Of Online Marketplaces

Online marketplaces can be a nightmare to navigate with dozens of sellers trying to offer you the sa...

What is on your Black Friday wish list? A new TV, phone or laptop? You’re not alone, with millions o...