The need for electrical safety equality in housing in Scotland

Despite electricity being the number one cause of all of Scotland’s domestic fires[1], housing legislation is subject to a ‘tenure lottery’ - with different ‘levels’ of protection for different tenures. We believe everybody should feel electrically safe in their home, regardless of tenure.

In 2015, Scotland led the UK in improving protection for private renters by introducing mandatory electrical checks in the Private Rented Sector (PRS).  Our ‘Inequality Street’ campaign has since achieved the introduction of mandatory RCDs (Residual Current Devices)[2] in the PRS, which will come into force in 2024, and most recently a requirement for five-yearly electrical safety checks in the Social Rented Sector.

Owner-occupied homes, on the other hand, are only required to meet the minimum ‘Tolerable Standard’ - which has no statutory underpinning and only a basic electrical safety element.  We also have specific safety concerns with tenements and flats because of the potential impact of fire on other occupiers. And, often, their sheer population density.

We believe there needs to be a common, cross-tenure, housing standard for electrical safety in Scotland, and this could be achieved through a harmonisation of existing standards and obligations.

Find out more about our ‘Inequality Street’ campaign here: 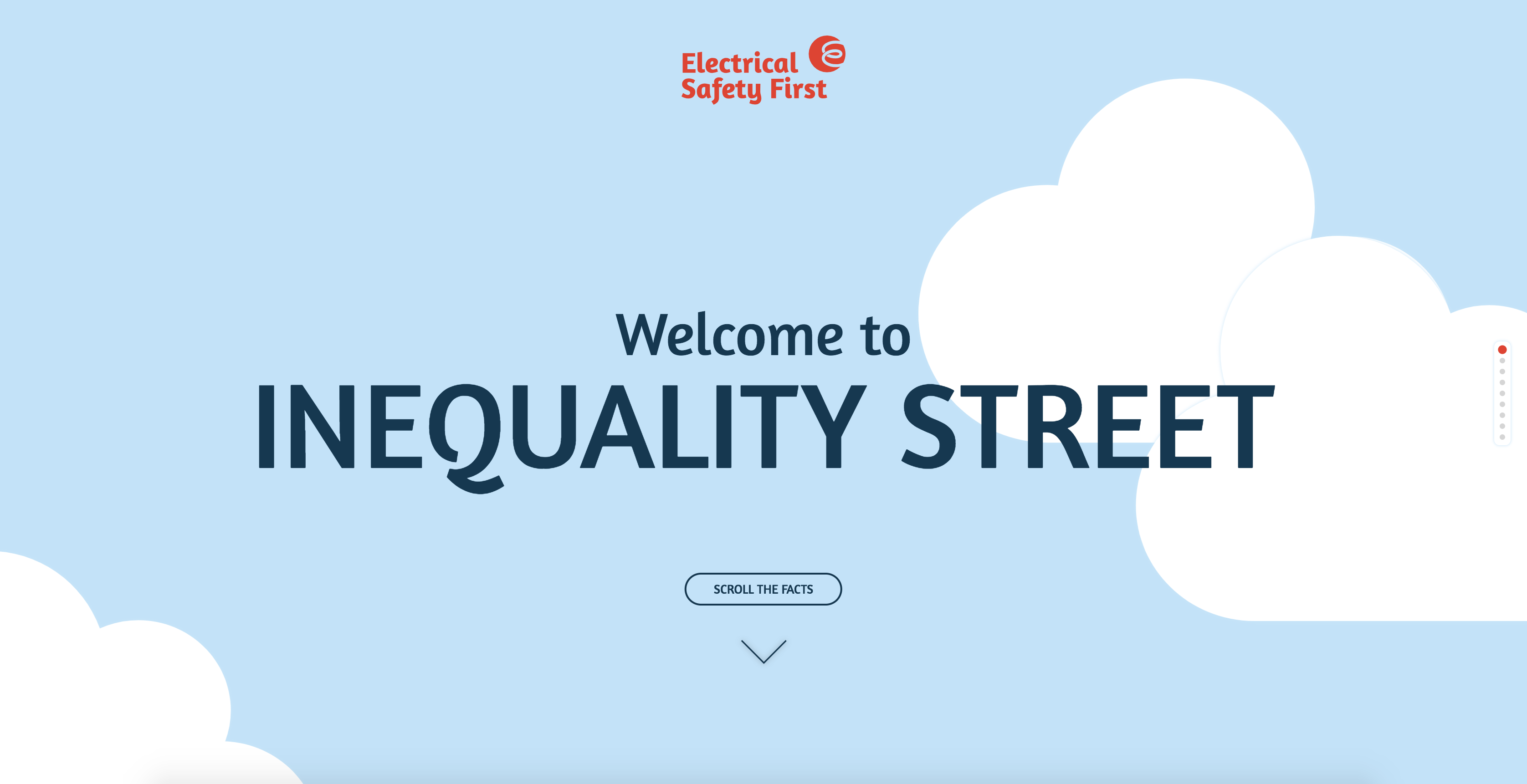 [2] A Residual Current Device (RCD) is a life saving device designed to prevent you from getting a fatal electric shock.